Propane is a safe, cost-efficient fuel that has been part of America’s energy mix for more than a century.

Millions of U.S. households and businesses rely on propane – also known as LPG for liquified petroleum gas – for water and space heating, indoor and outdoor cooking, clothes drying and backup power. In addition, more and more industries are turning to propane to cost-effectively fuel their vehicles, forklifts and other equipment, while also lowering emissions.

Here are some reasons America is choosing propane:

How Are U.S. Consumers Using Propane? 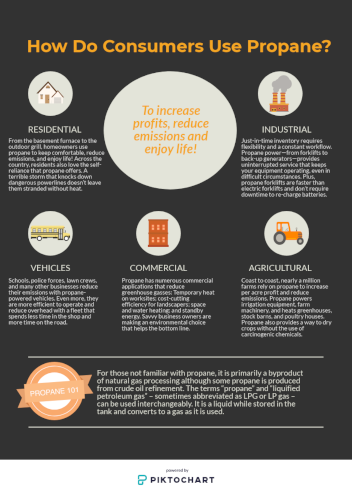 Clean-burning propane appliances waste very little fuel in the combustion process, unlike electric-powered appliances, which are less efficient. For example:

According to the Propane Education & Research Council’s report from 2012. 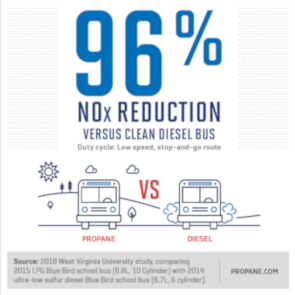 Propane autogas is a clean-burning alternative fuel that can power fleets from school buses and police cars to lawnmowers. Here’s what you need to know when thinking about ways to maximize your transportation budget:

Learn more about how propane works for California! 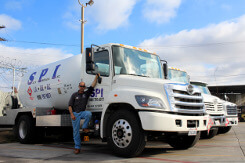 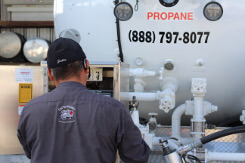 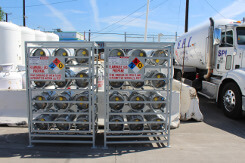 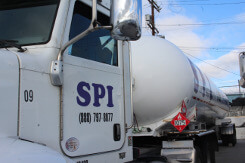